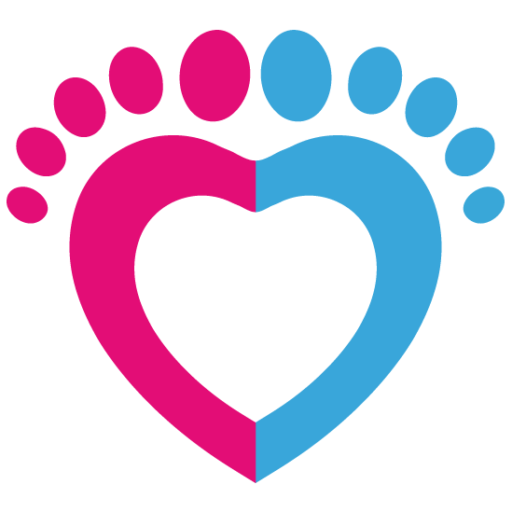 Aqeeqa refers to the sacrifice that is offered on behalf of a newborn child.

Proof of Aqeeqa
Evidence 1: Buraydah (may Allah be pleased with him) said: During the time of Jahiliyyah, if a boy was born to one of us, we would slaughter a sheep and smear his head with its blood. When Allah brought Islam, we would slaughter a sheep and shave (the child’s) head and smear it with saffron. (أبو داود 2843)
Evidence 2: Salman ibn ‘Amir (may Allah be pleased with him) narrated that the Prophet (peace and blessings of Allah be upon him) said: “For a boy there should be ‘Aqeeqah so shed blood for him and remove the dirt from him.” (صحيح البخاري 5154)

Benefits of Aqeeqa
– It is a sacrifice that is offered on behalf of the newborn when he first emerges into this world.
– It releases the newborn, as he is held in pledge for his Aqeeqa so that he may intercede for his parents.
– It is a ransom that is paid for the newborn just as Allah, may He be exalted, ransomed Ismaa’eel with the ram

Best time for Aqeeqa
The best time for offering the ‘Aqeeqah is seven days after birth.
Proof: The Prophet PBUH said: “Every child is held in pledge for his ‘Aqeeqah, which should be slaughtered on his behalf on the seventh day, and he should be shaved and given his name.” (أبو داود 2838)

If it is delayed until after the seventh day, there is no sin, and it should be offered when the Muslim is able to do that.